Here is the start of it.  In case you missed the latest news…this guy is having a hard time of it.  I coined a new term the other day:  “Gutenberged” or “gegutenberged” would be the German verb… 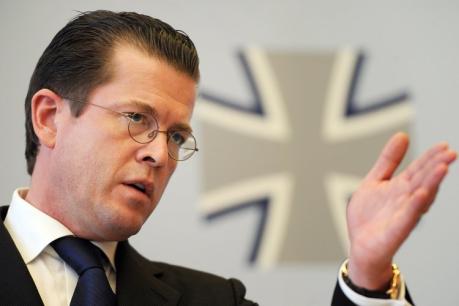 I did not use this hand to cut and paste...It is completely innocent of all inpropriety. Honest.

Latest posts:  Nonsense in the USA